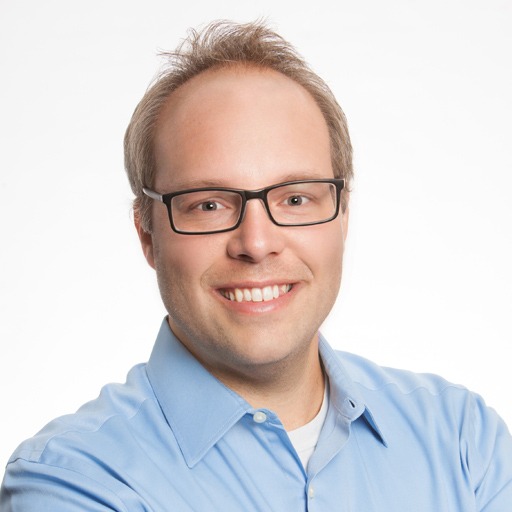 Scott is a registered patent agent who leverages his extensive background in academic organic chemistry to prepare and prosecute patent applications, as well as to prepare patentability and freedom-to-operate reviews, in the field of chemistry, biochemistry, and materials science.

Scott earned his B.S. in Chemistry at Penn State, followed by a Ph.D. in Organic Chemistry at the University of Pennsylvania under the tutelage of Marisa C. Kozlowski. The title of his thesis was, “The confluence of steric and electronic effects in N-heterocyclic carbene-catalyzed processes and studies toward the asymmetric oxidative coupling of phenols.” Scott is a first author on number of scientific publications, including an intensive review on copper-mediated oxidative organic chemistry. You can find his full list of publications on his Google Scholar page.

Following his graduate studies, Scott received postdoctoral training at the UNC Eshelman School of Pharmacy under Albert A. Bowers, where he used molecular dynamics and docking simulations to examine sequence-dependent secondary structure effects in bioengineered natural products. Scott is registered to practice before the United States Patent and Trademark Office.

Scott’s hobbies include taking pictures of bugs and blowing giant bubbles. He also likes spending time with his wife and kids, who are becoming increasingly sick of bug photos and giant bubbles.